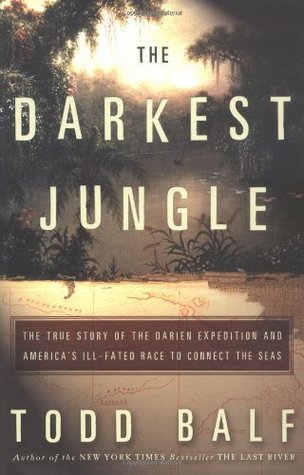 The Book of Waves: Form and Beauty on the Ocean